Continuation of:  2 Weeks in India: Day 1

We stayed in the hotel the whole morning because papa had to finnish a presentation for the conference. We had cake and Snapple for breakfast and I spent the morning reading Cecelia Ahern's The Gift. It's a really good book and I'm a fan of hers now.
At noon, we packed and checked out of the hotel. With a couple hours to spare before the train to Bodhgaya left, we went out to the street where the rickshaw driver we met yesterday took us somewhere for lunch. According to him, there's an Indian restaurant that's very clean because there are many foreigners there. We went there and he was right. Everyone, (including us) washed our hands with hand sanitizer and wiped the cutlery with tissue LOL. I had a cheese naan and papa had Roti Pratha (roti channai) 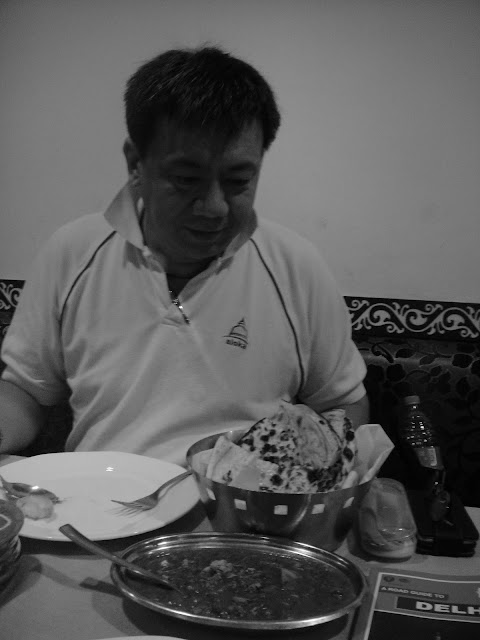 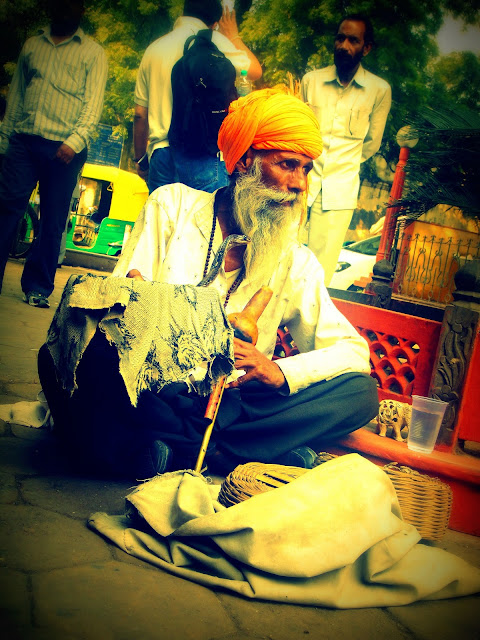 There was even a snake charmer sitting outside the restaurant!

After lunch, we went around Delhi looking at different shops and visited a temple. On the streets, may people beg for money. Little kids do gymnastics, charm snakes (with real cobras in their baskets) and moms  with their kids beg for money too. I feel sorry for them, but at the same time, not all of them are really poor. The rickshaw driver says that those people are 'professional beggars'.
We went to the train station. We got first class tickets so we had our own little room with beds. The people working there disinfected the place, sent food and gave us flowers. Only thing was that they served dinner so late that we were fast asleep so we didn't even eat it :/
Some trains can be delayed up to 8 hours! And I thought it was bad in Malaysia. I didn't see anyone sit on top of trains like in the movies though... 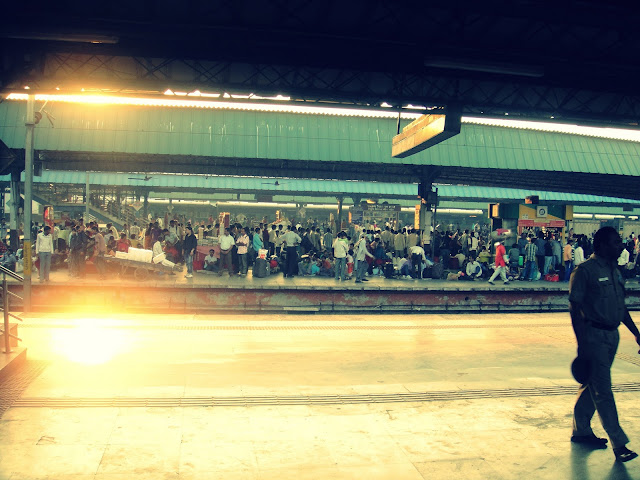 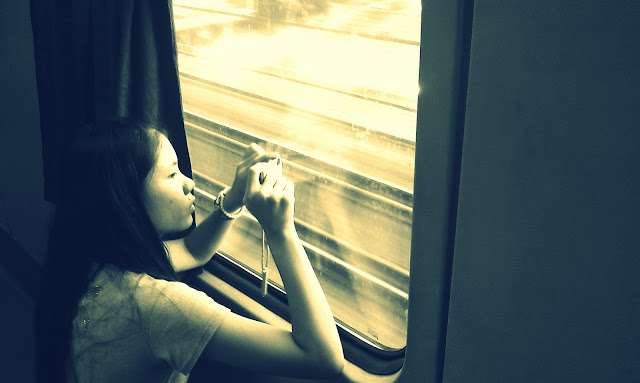 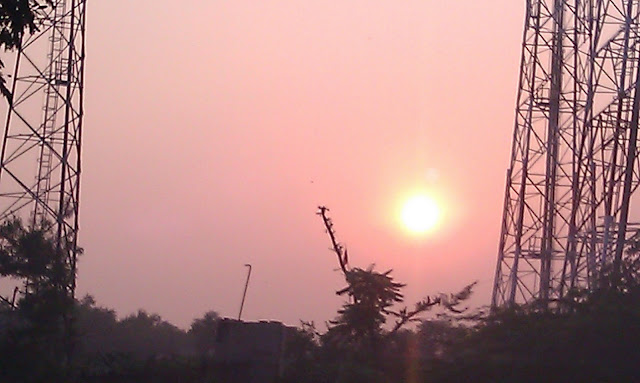 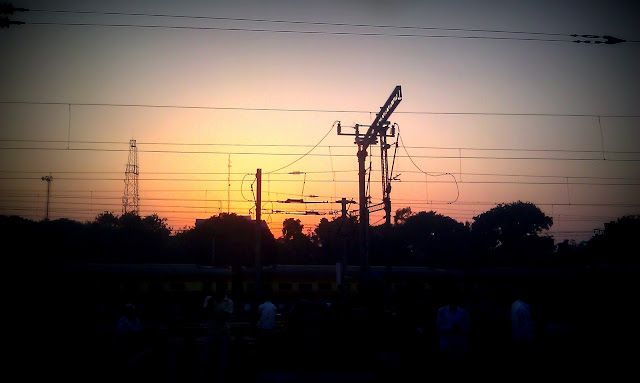