Monday, 24th October 2011
India, Day 3:
Counting down the days seem to make time move slower. Or maybe it's because I still look at my watch and count back 2 and a half hours to find out the time in India.
We arrived in Gaya at 5 am. So many people were sleeping on the dirty floor waiting for their train to arrive which has been delayed, and the smell was awful. I think culture shock finally hit me then. Not forgetting to mention the billions of green tiny insects that you wouldn't know are on you until they start biting flying around. At that moment I wished I was still in our little Harry Potter, Hogwards Express-like cabin sleeping. But we had to walk down the stairs and out the door and then freedom at last. 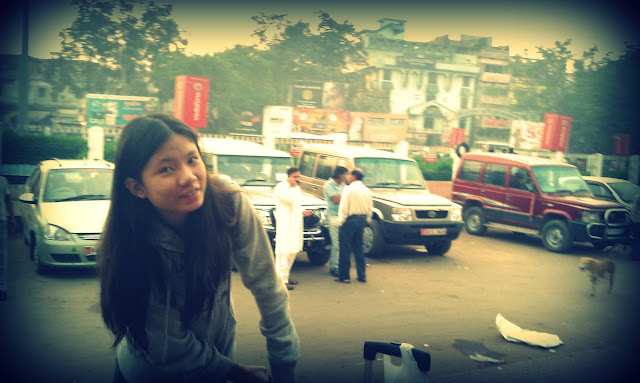 Out here people slept on the floor too and babies didn't wear pants. There was even a cow at the train station!! The only way I know how to describe the Gaya train station is like a wet market, but way dirtier. We waited half an hour for someone to come pick us up, but no one came. So, we took a taxi instead. The ride was super b-u-m-p-y! The taxi driver seemed to have gotten lost because every building here was a temple. We finally found it and then it was off to breakfast.
The temple we are staying at is called 'Wat Thai Barat', just opposite the famous, holy place where the Buddha gained enlightenment: Mahabodhi temple. 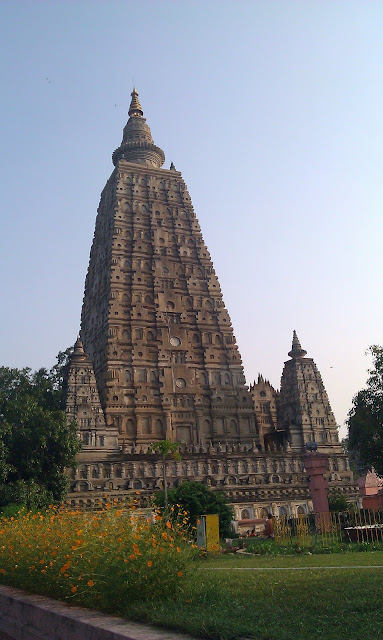 Everybody seemed to know papa and papa seemed to know everyone too.
After breakfast, we went to pay respect at at another temple, and then visited an art exhibition where artists from around the world come to to art. 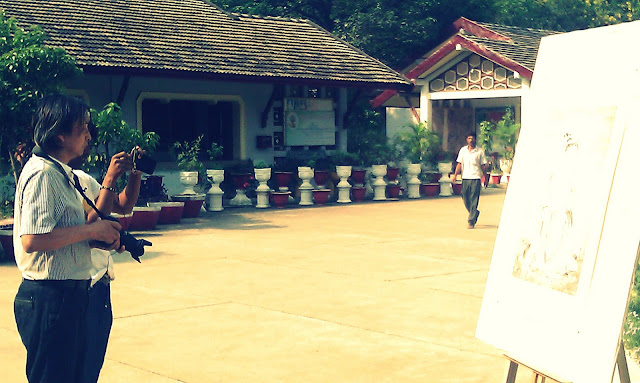 an artist from China.

Here are some of the art that were on display: 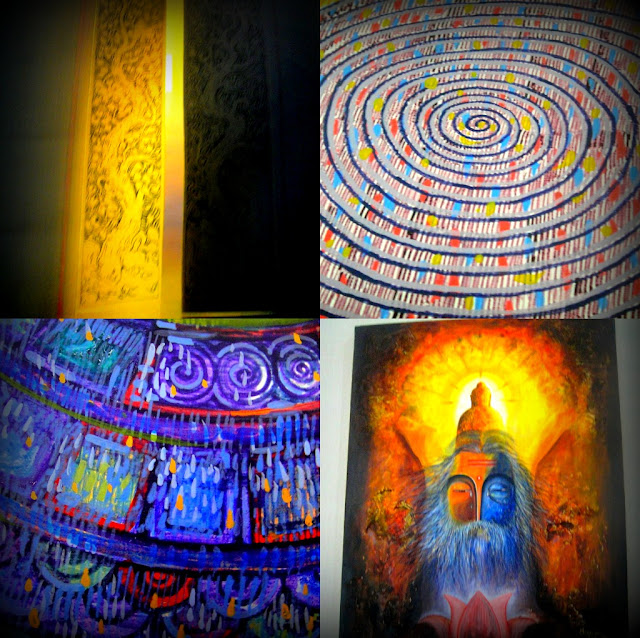 I also took pictures of bugs and insects during breakfast and our walk around the temple. 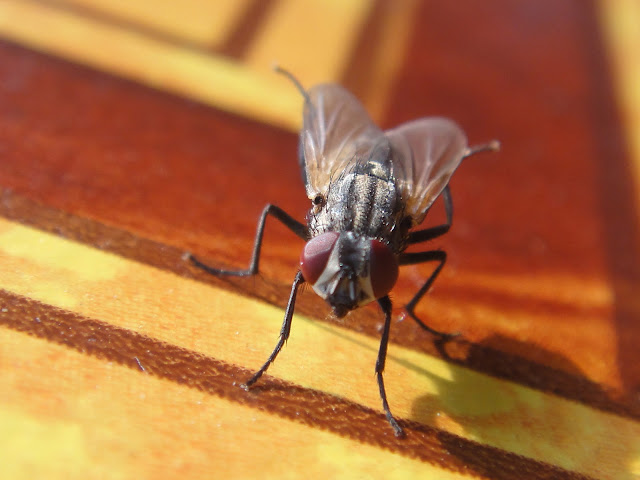 There are loads of flies around here. 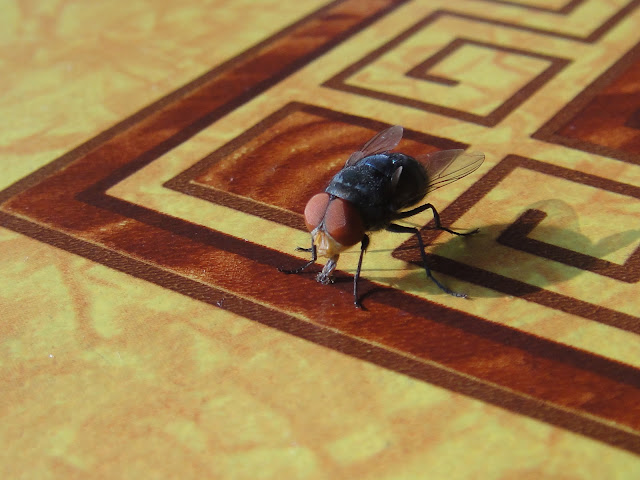 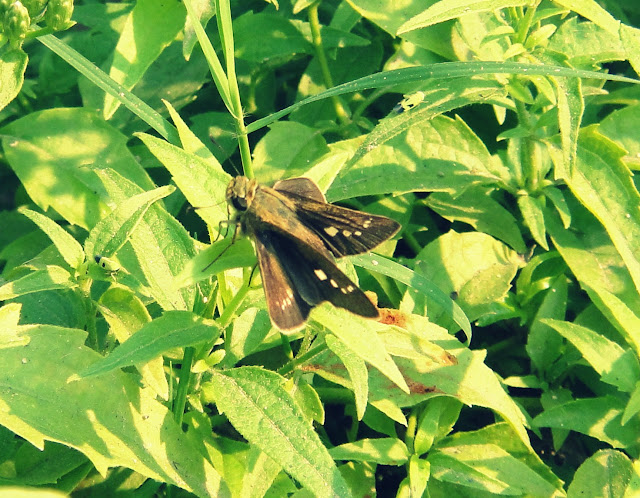 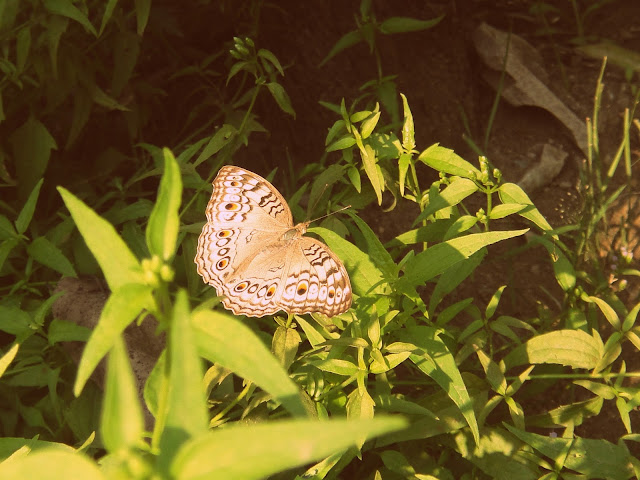 We stopped by a mini market to get some soap and a drink before heading back to the room. We bought mountain dew and this little girl came up to us asking for juice. We didn't quite understand her at first so we gave her coins but she kept following us and then we realized that she wanted our drink. Papa finally gave in and gave her the drink and she didn't bother us. We got back to the temple and I helped the sweep the dust off the cement which was almost impossible because the wind kept blowing it back again. I did it anyway because there was nothing else to do anyway. I'm not sure if I'm getting these series of events in order, because after doing so many things today I start tok forget which order it was in. Uncle ken arrived with his mother (whom we are sharing our room with) 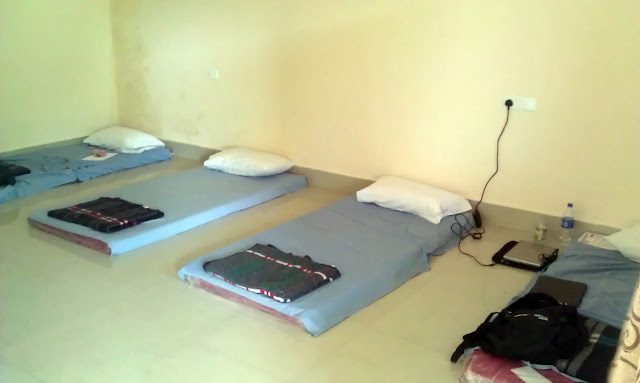 Auntie wanted to visit the bodhi tree (as in THE bodhi tree the Buddha gained enlightenment under) we decided to go tomorrow morning. I did loads of drawing to pass the time that my black Sharpie marker ran out of ink. Thank goodness I brought 2! 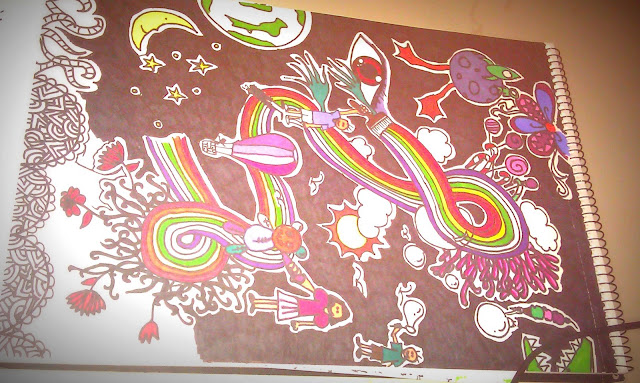