10 things to do without the internet

The other day, the internet at our house went off. It was only for a little more than a day, but if we didn't do anything to pass the time it would have felt like forever. So I came up with a list of stuff we did without the internet. It was so much fun that we didn't even jump straight to our computers when the internet came back on. 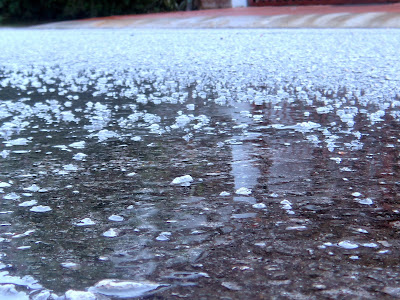 10 things to do without the internet: 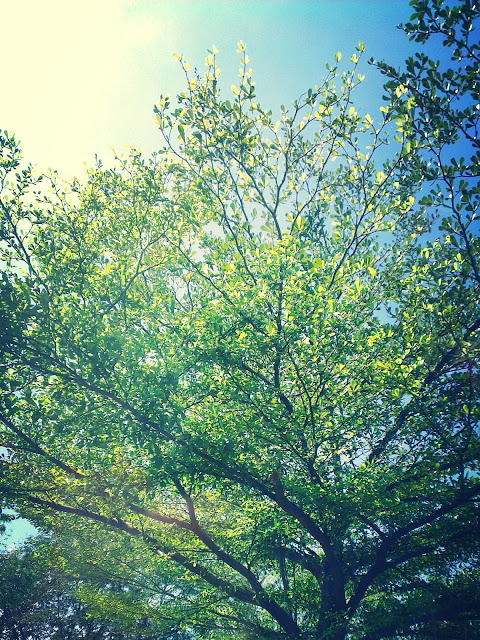 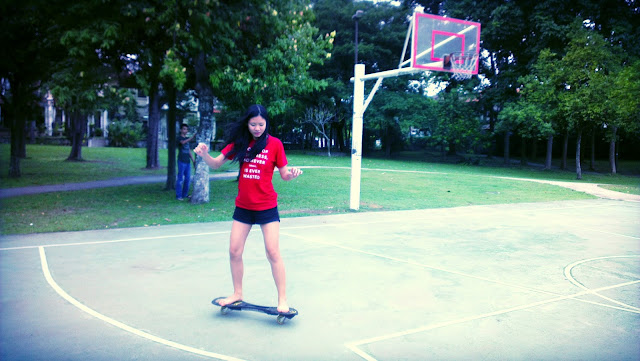 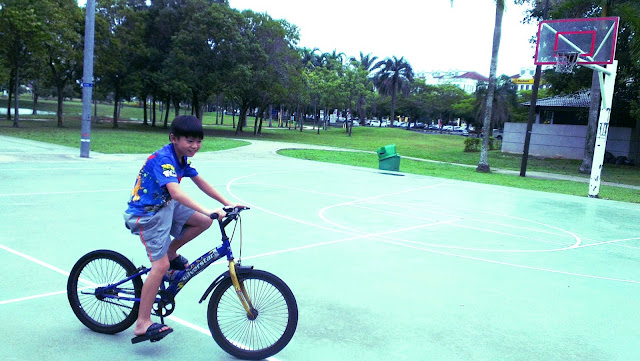 My brother finally managed to ride a bike and he loved it so much that he just kept cycling round and round the basketball court. 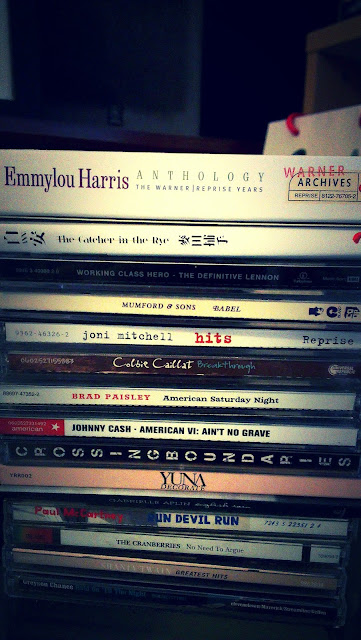 We played hours and hours of music from Bai Ann, to John Lennon and Emmylou Harris in our little CD player with the sound of pouring rain in the background.

September means mooncake making time! We made the 'Bing Pei' or snow skin mooncakes that don't require any baking. 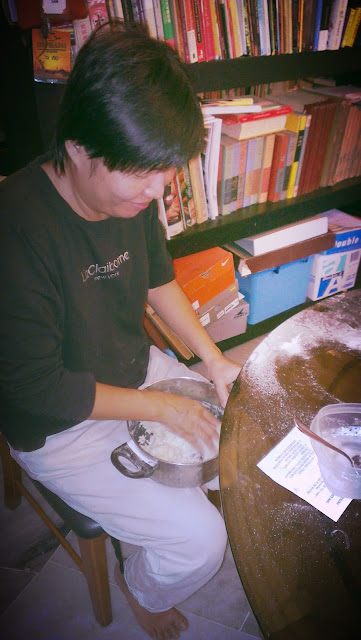 It is basically Glutinous rice flour, sugar, shortening and water for the dough that is rolled into a thin layer and then used to wrap up the filling. We got lotus paste and green tea fillings this year. Yum. 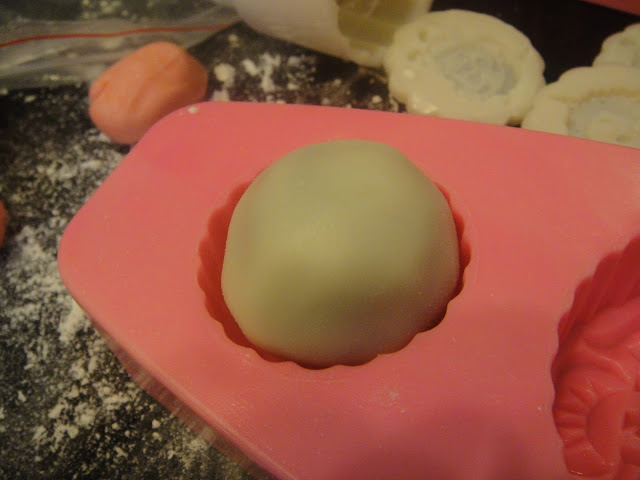 It is then placed into a mould and then it comes out in different shapes. 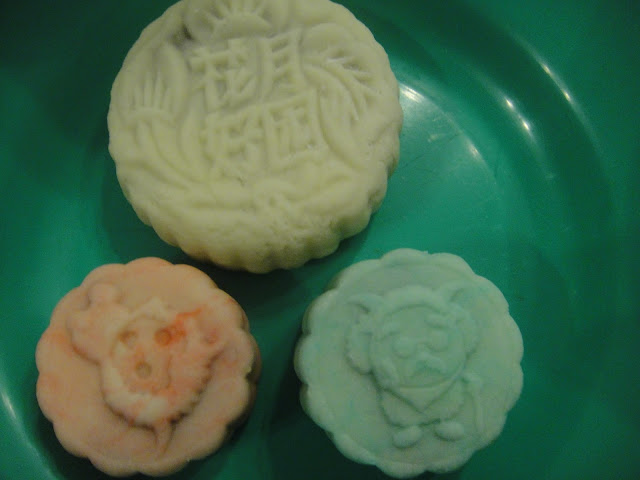 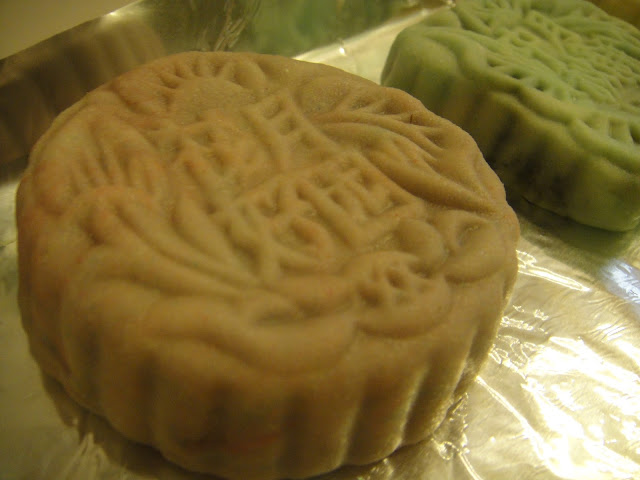 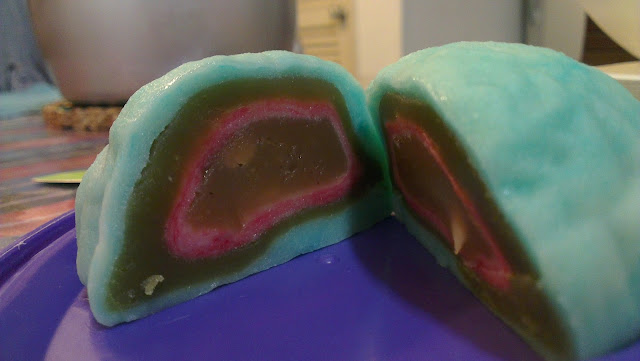 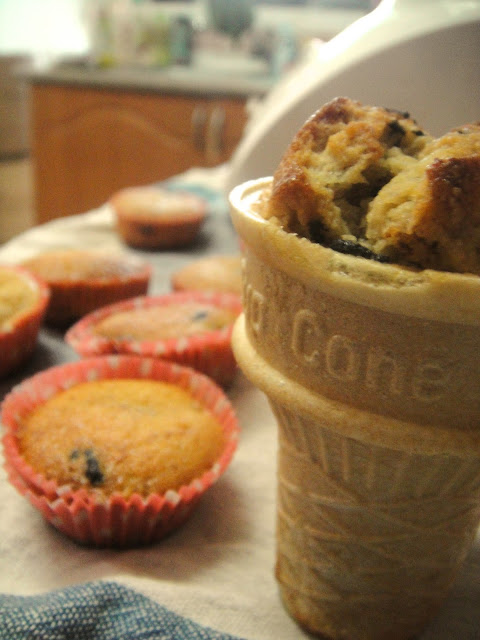 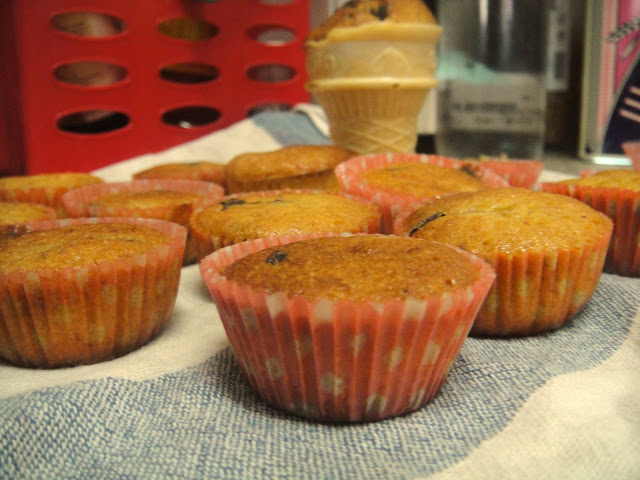 My mom and I were both free, which was surprising because we are normally busy on weekends so we took the train to KLCC. When the both of us go shopping together, there are only two placed we would go to: the record store, and the book store. 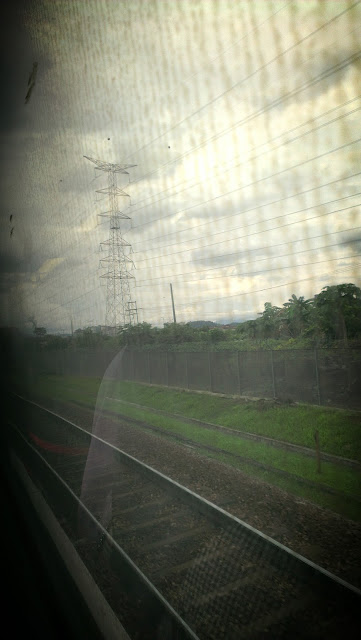 I have been reading facebook more often lately because I now have a phone that is seemingly 'smart'. So I deleted the app off my phone and read real books with real pages and paper in them instead. What I'm reading now is Quiet by Susan Cain and I'm really enjoying it.

We have conveniently forgot to clean the house so when we had nothing else to do, we cleaned the entire house. 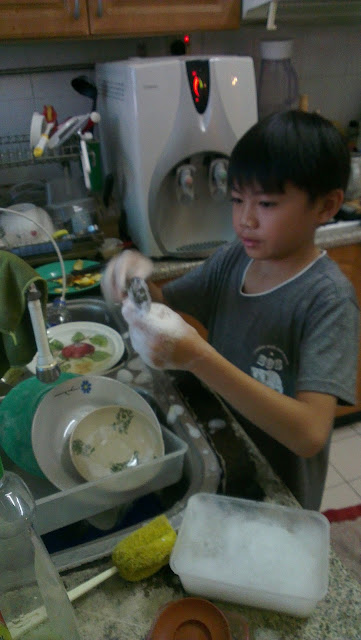 Doing nothing often leads to something more productive for me. Sometimes its nice to just lie on the floor and watch the ceiling fan spin. 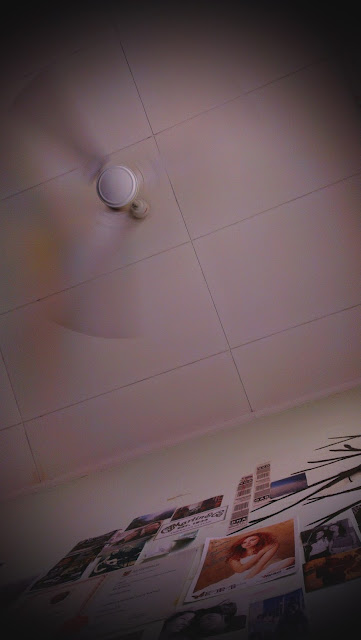 9. Take photographs of the garden.

These are the photos I took with my Sony TX9 and edited on iPhoto and Aviary. 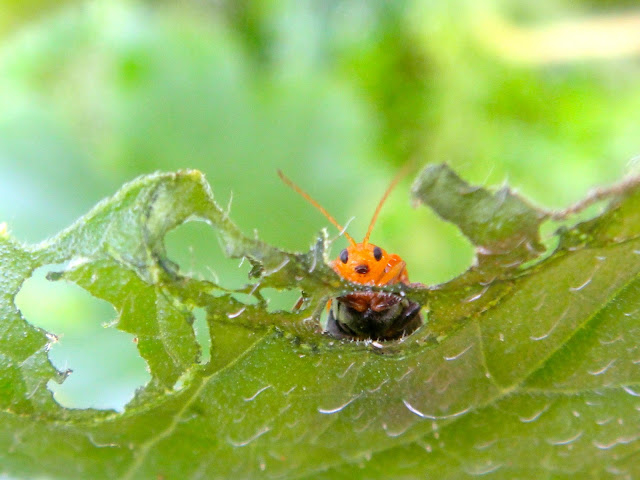 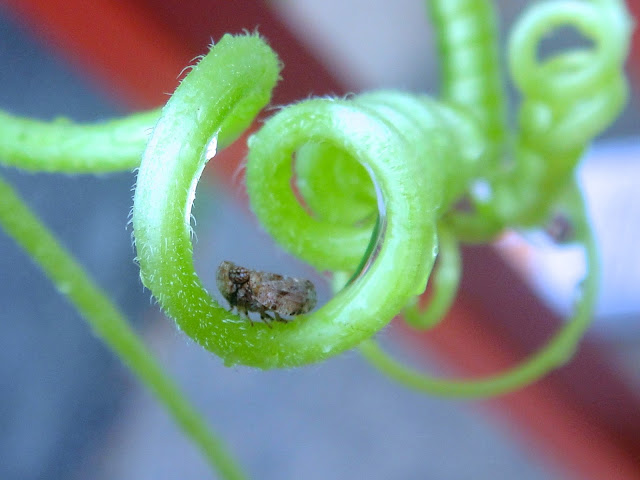 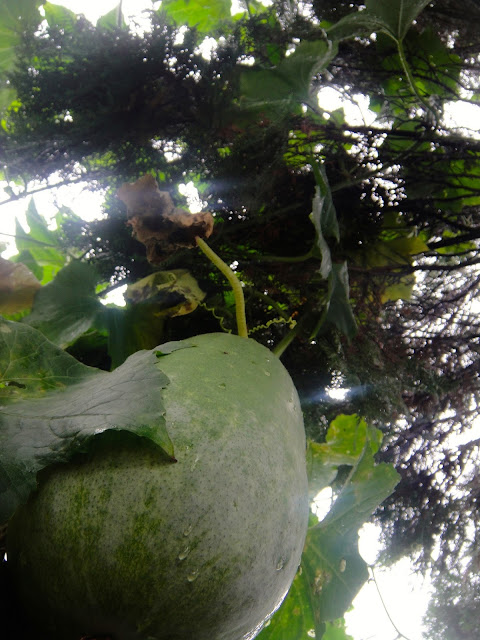 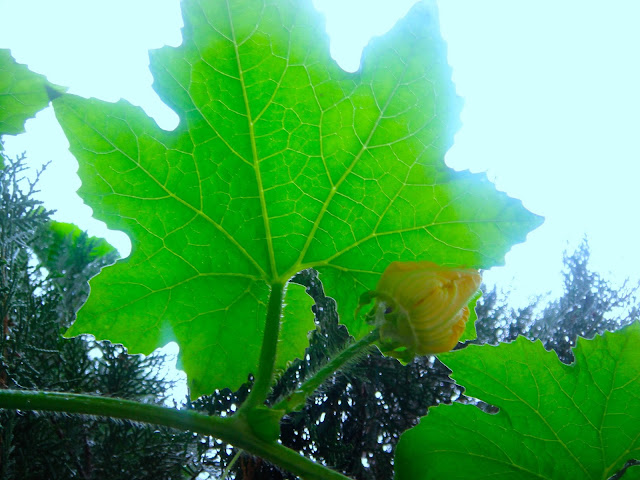 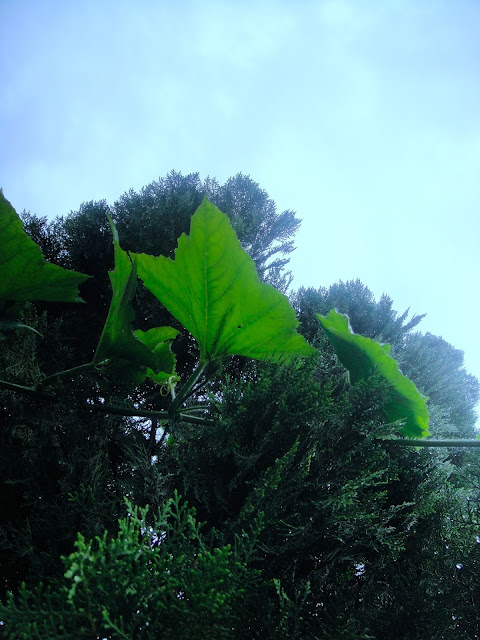 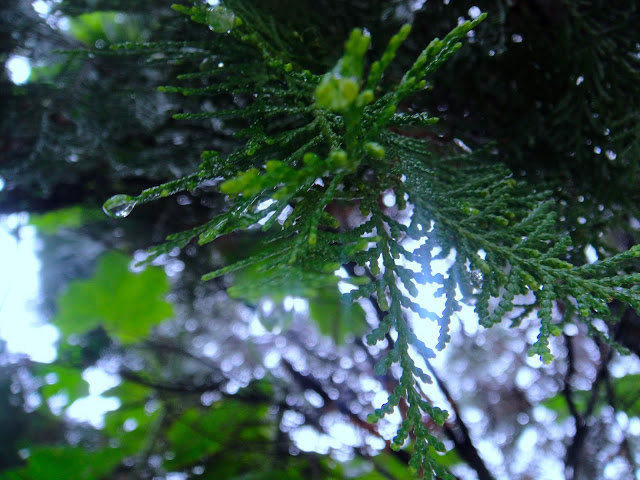 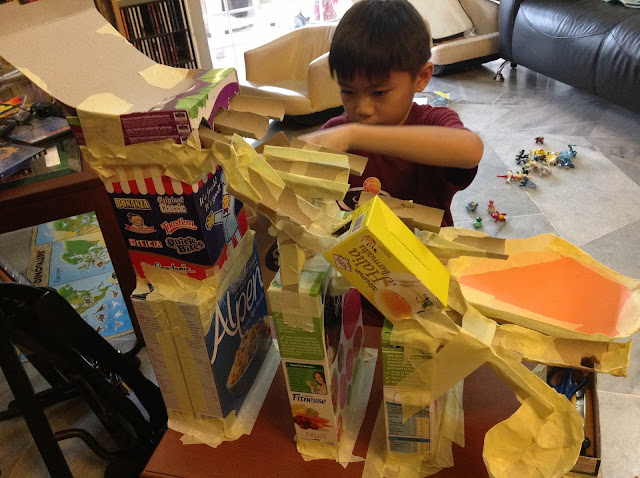 The internet is amazing and like any other teenager, I live most of my life online. But a break from social networks once in a while is rather refreshing :)