I've been here in Nashville with my mom for almost a month. Has it really been that long? I'm missing ice skating and ballet and all of you guys back in Malaysia a lot, but the internet makes the distance seem smaller. A few of you asked me how I'm doing here and I always say "good". Not because there's nothing much to tell you, but there's just so much to say that I'm not sure where to start. I'm also not much of a talker.
I've been spending very little time on the internet since I got here. There seems to be a lot of things going on outside of this computer screen and by the time I get back, I'm either too tired or too hungry. Or both.
I've been pretty busy these few weeks. I haven't been writing much and I'm feeling like I'm going crazy. I can only go so many days without writing anything down. It has been about a week and my mind is racing with words, lines, lyrics, rhymes... So I'm just here trying to pick up little fragments of songs here and there.
The public transportation is not exactly the most reliable here so my mom and I have been walking a lot. 10,000 steps a day is a lot further than I thought it would be. Most people here drive and don't take the bus, and there isn't a train here. That makes me appreciate the LRT more I guess. It's also been really hot. Probably not as hot as it is in Malaysia, but the weather makes it feel like we're not too far away when actually we are. 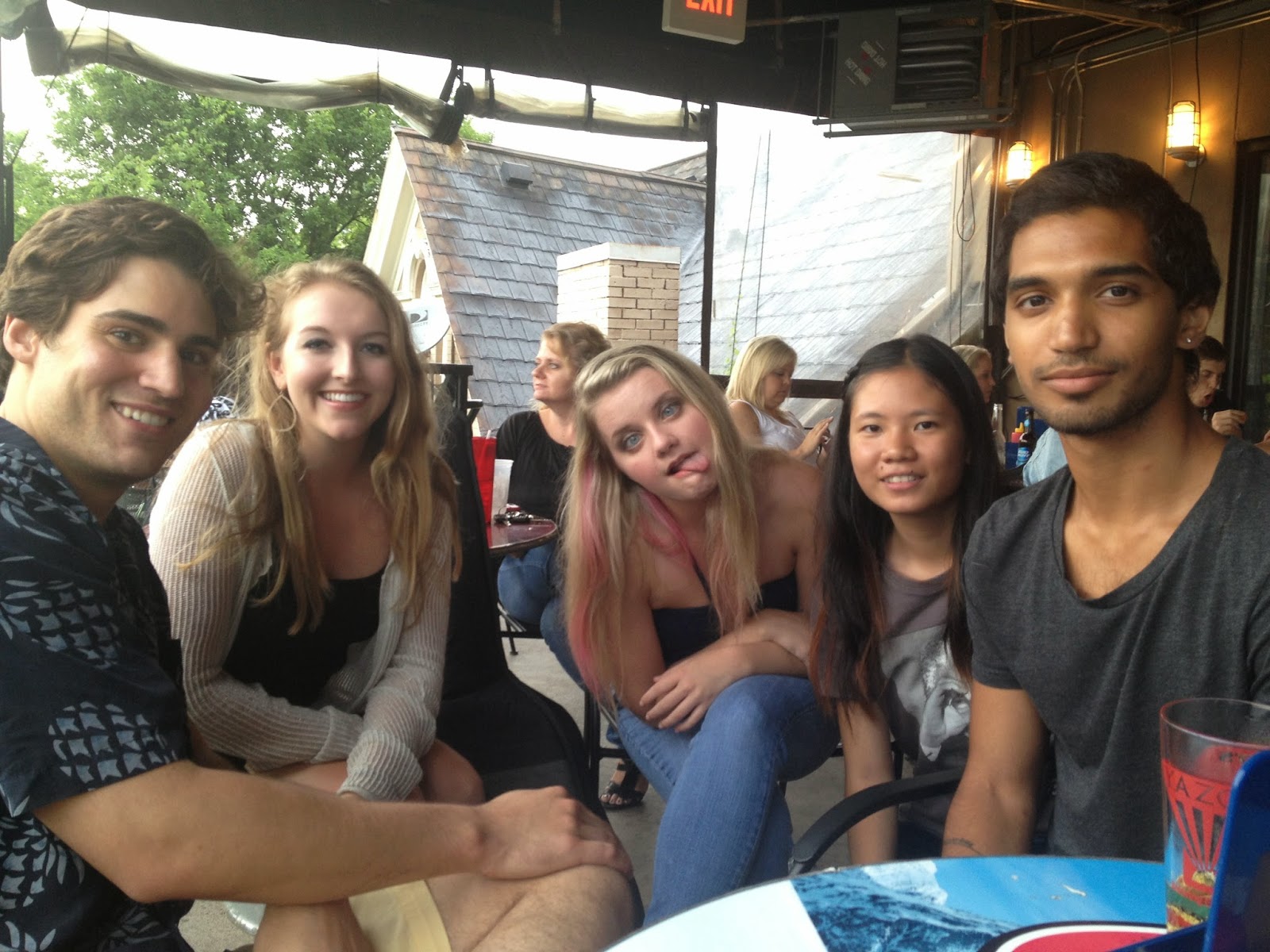 I attended a Pitch To Publisher's workshop at the Bluebird Cafe last week. It was the most amazing experience I've had being in a room full of songwriters around my age. I did not get selected to pitch my songs to the publishers, but I was allowed to audit the workshop and learn the process of pitching songs and what it takes to be a commercial country songwriter. We are constantly reminded of how difficult it is to succeed in this industry, and I think that probably brings me back to reality a little more. It's a good thing though. It makes me want to work a lot harder.
I don't quite think I have what it takes to be a "commercial country songwriter" although I do love country music. Waylon Jennings did say: "country music isn't a guitar, it isn't a banjo, it isn't a melody, it isn't a lyric. It is a feeling." so I'll just write about my thoughts and feelings and try not to think to much about the genre.
During the workshop, I met so many wonderful people whom I have so much in common with. And the fact that we all scribble lyrics on everything and can use "we should write a song about that" in a regular sentence is so cool. I love how in Nashville people want to hear original music and they really pay attention to the lyrics. We also love pizza and salad, but who doesn't?
On the last day of the workshop, the auditors of the workshop got to play their songs for the participants to critique and comment. We had to prepare 35 lyric sheets, but I didn't want to pay 25 cents per sheet because that is a lot of money to spend so I wrote them out. Mum helped me of course. I played them my song 'Here'. I got comments on it being a little too vague for country music and it also had too many rhetorical questions. But overall everyone enjoyed it and suggested I try to get it to TV placements. The most memorable comment I got was when someone said they could imagine it played in the background of Finding Nemo.
There was also a little party at the end of the workshop. We talked about boys and music and food. Well, I mainly listened but I was not as quiet as usual. We also sat in a circle and passed a guitar around, each taking turns to play our songs. It was like a giant songwriter's round. It was so inspiring, and amazing. I got to play my song 'Dandelion Days' and have everyone sing along at the chorus. I have never felt like I really belonged anywhere until that night. 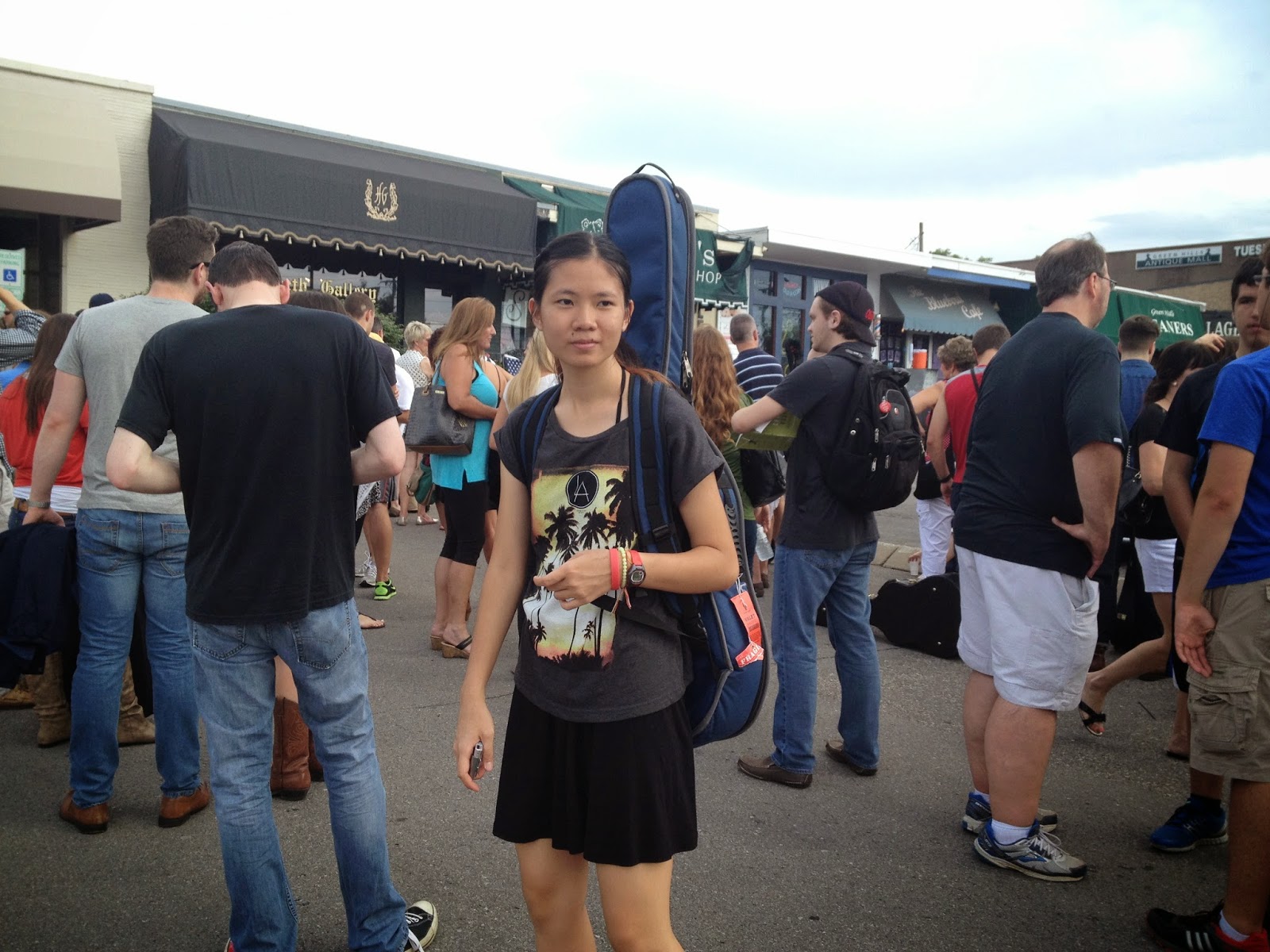 It was back to reality after that weekend. We were free on Monday, so we went to The Bluebird cafe again to try to play at the open mic. The line was so long by the time we got there, we were in the third line. I saw some friends I met at the workshop and made some new friends while we were in line. I thought I wouldn't get a chance to play because we were so far behind, but I got to play! We didn't get to go in, but I got to play. I wasn't as nervous as I was the last time, but I was still nervous. It was so much fun. Because we didn't get a seat in the cafe, after my performance we had to leave. I took mum to Whole Foods, my new favourite place to eat. It's not easy to find vegetables and fruit, but in this area there were plenty. And one of the best parts about eating at Whole Foods is that we could take the amount we wanted to eat and not worry about bringing a box so we could pack the leftovers. 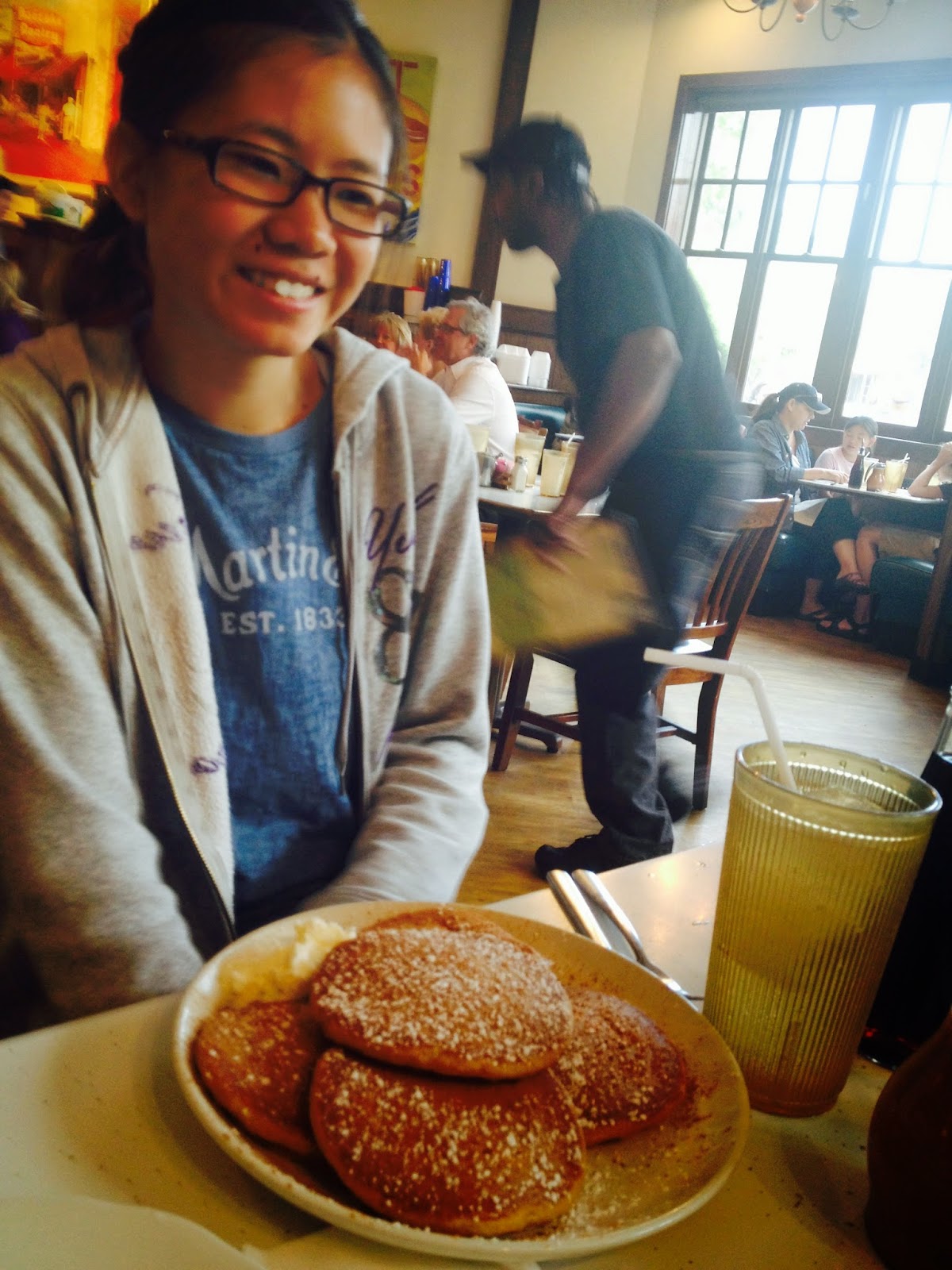 We ate in quite often but we did eat out too. When we ate in, mom would try to re-create chinese dishes with american ingredients. She managed to make herbal eggs, which tasted awesome. When we eat out, we normally order for one person and share. Food is usually served in such huge portions here. I had pancakes the other day at the Pancake Pantry (where Tim McGraw, Faith Hill, Taylor Swift and many other celebrities go to eat) and that one plate of pancakes I ordered was enough for about 2 meals for me. Nashville has quite a lot of barbecue places to eat, but I don't eat barbecue. I don't even know how to spell barbecue, but autocorrect helped me out with that. 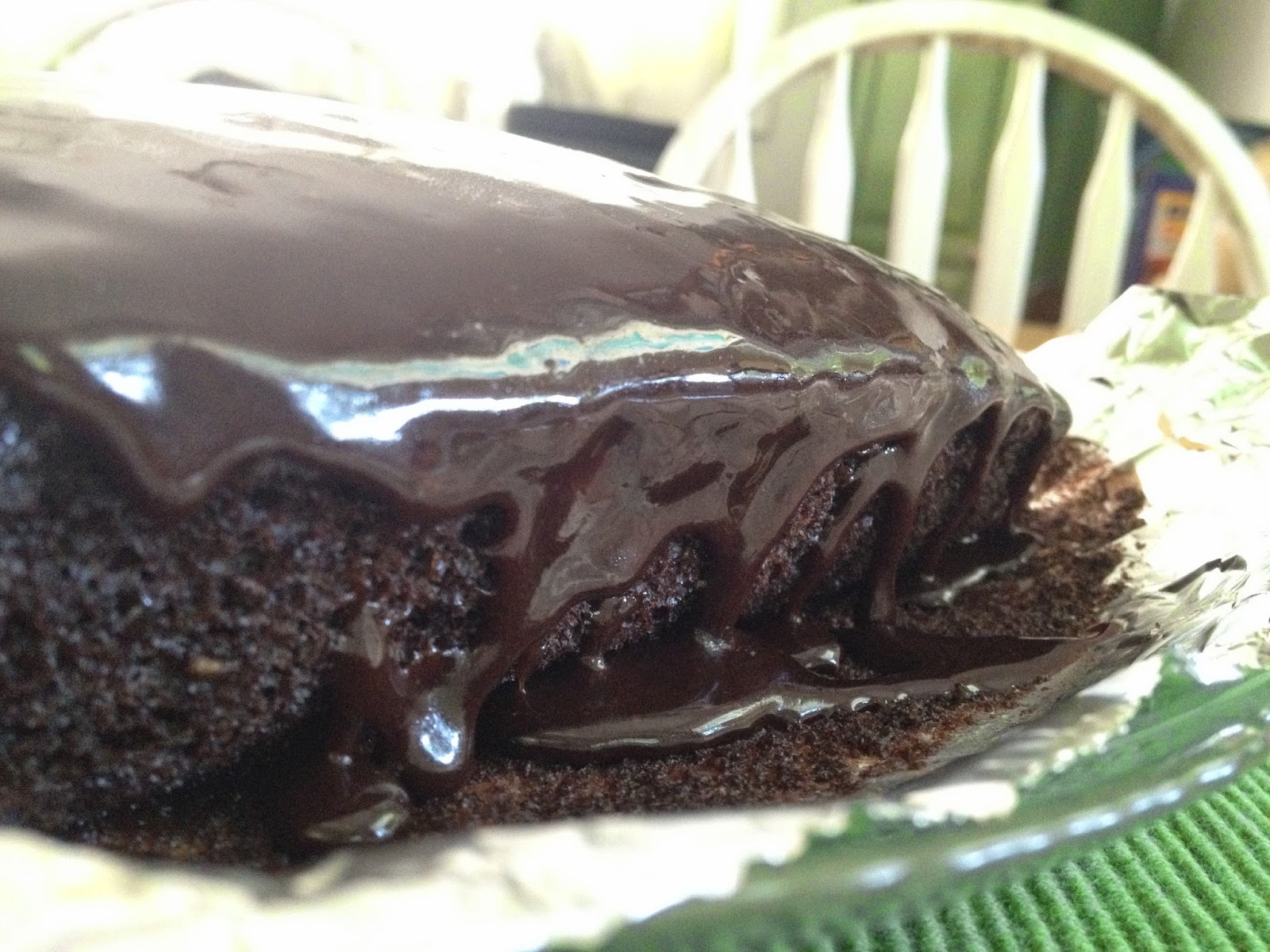 We were quite free the other day and decided to bake something with the ingredients we found at the hostel. We made a vegan chocolate cake to share with everyone.
We haven't done much touristy things, so the other day we explored downtown a little. We went full on tourist mode taking pictures of everything. Most of these pictures were taken by my mom.
As I'm writing this I'm Skyping with Sam and Arian. We've been chatting for about 3 hours about almost nothing significant. So yeah, that's how/what I've been doing lately. Time seems to be moving so fast, yet so slow at the same time. I want to go home, yet this feels like home at the same time. I'm going to need more time to process everything.
Thanks for reading until the end of my current ramblings by the way. 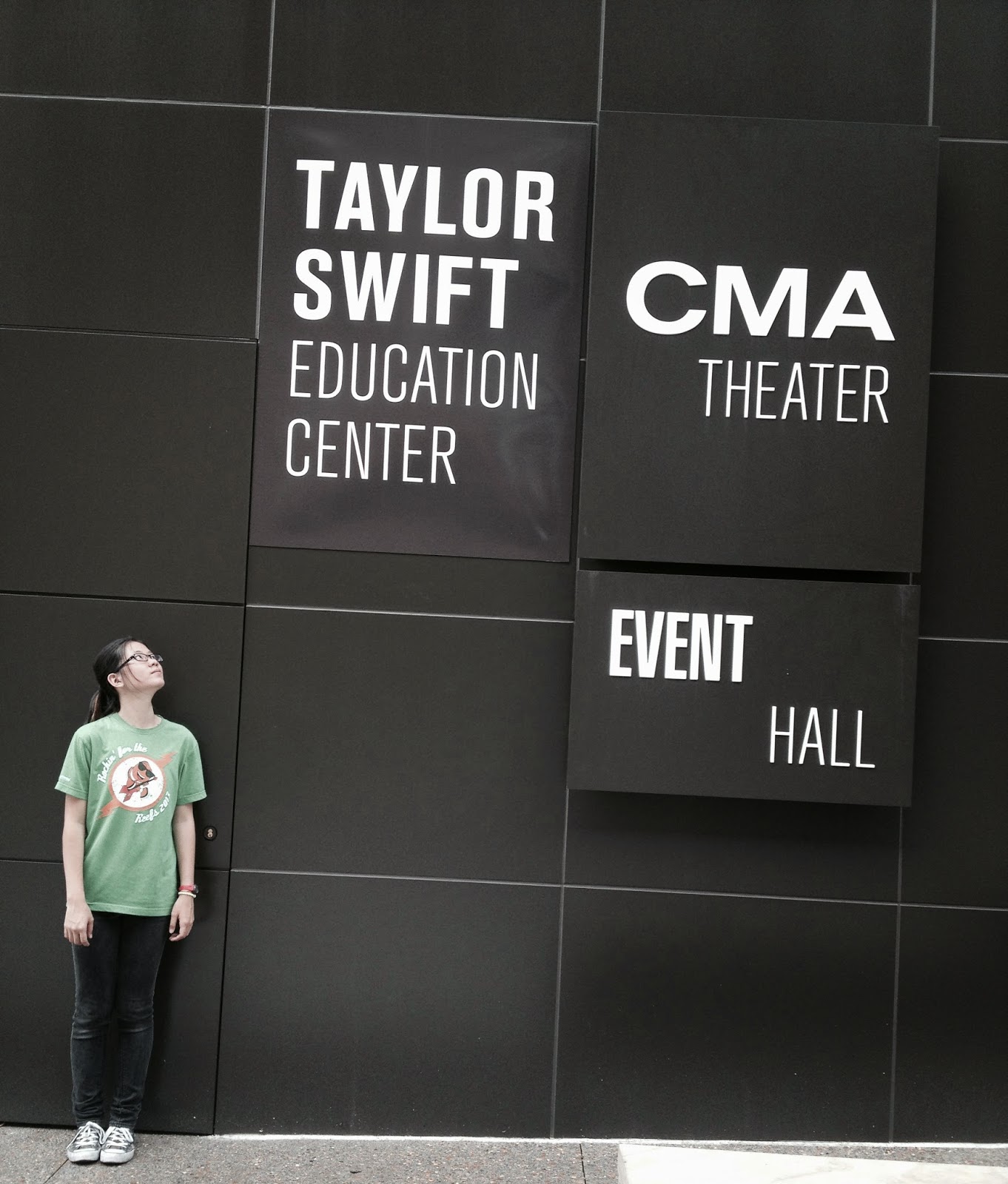